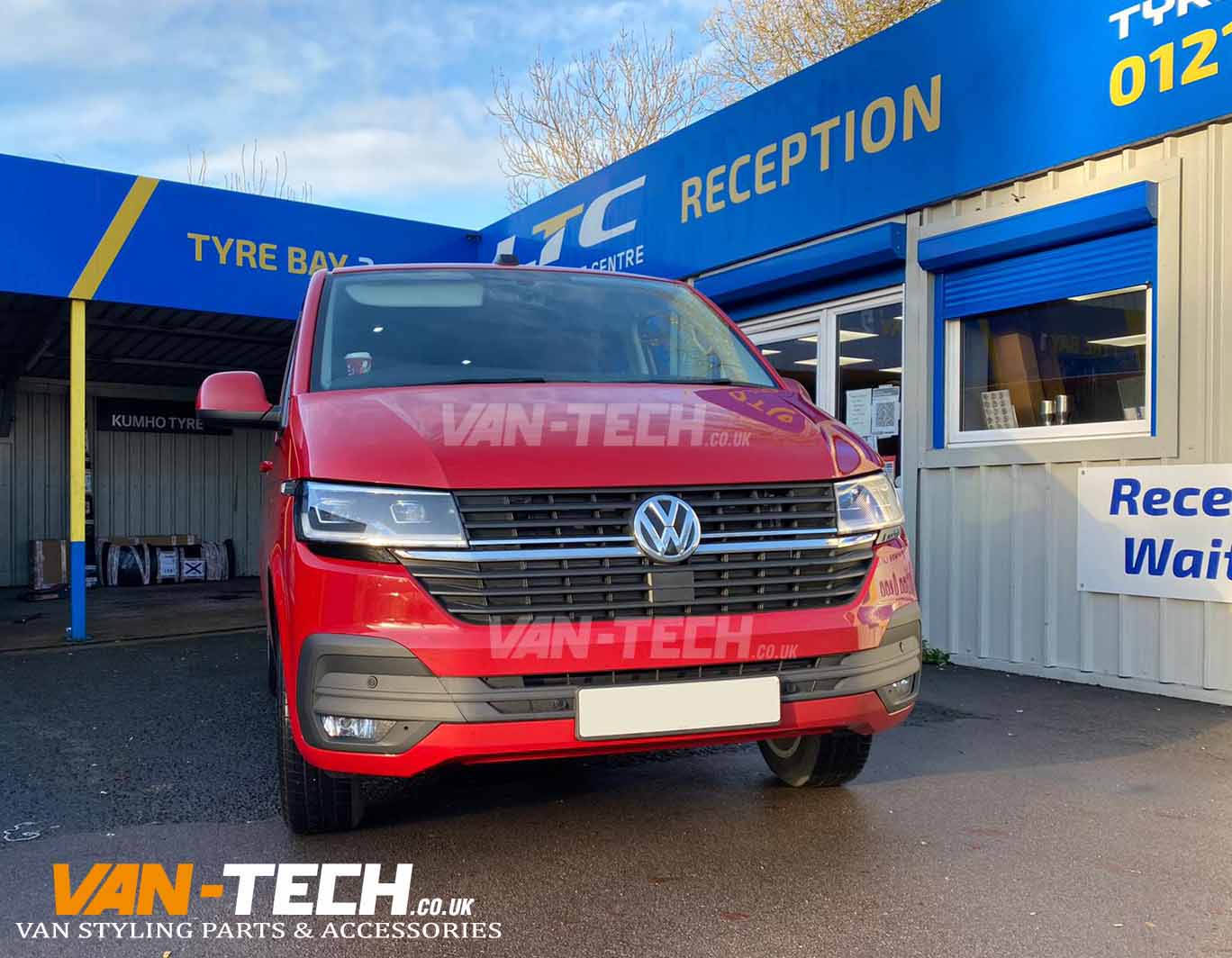 FREE SHIPPING to most of the UK!! (Scottish Highlands and Northern Ireland not included)

Van-Tech offer a fitting service at our purpose built fitting center located in the West Midlands.

Email sales@van-tech.co.uk to enquire about fitting costs and availability.

Why choose Van-Tech? Well, apart from a vast amount of choice of van accessories right at your fingertips, we also offer some of the best products available at competitive prices, order them online and have them delivered directly to your home or alternatively you can arrange to have most of our products fitted at one of our fitting centres in the West Midlands.

We source the best quality products available from home and abroad many of our side bars are now manufactured in the UK.