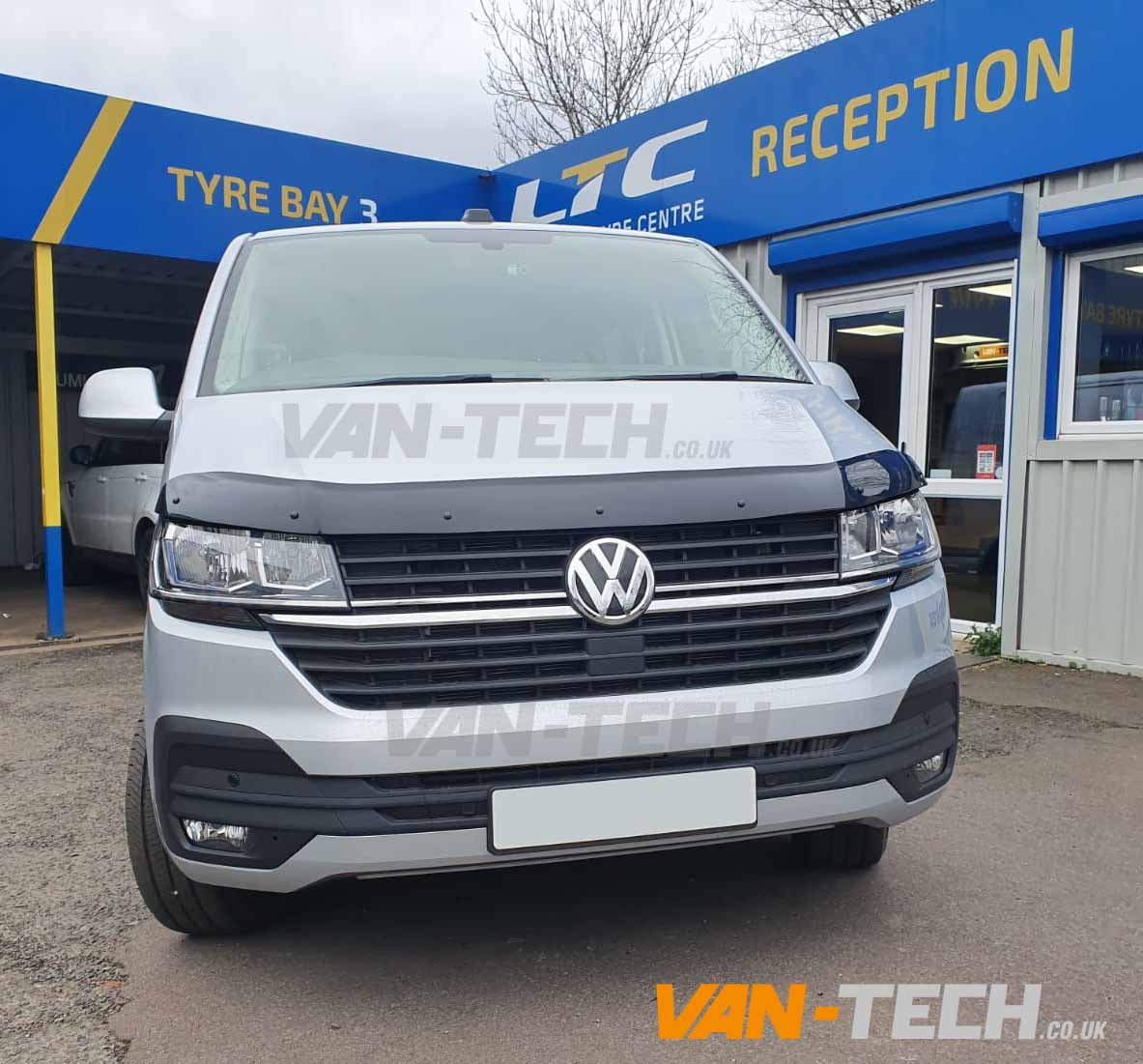 FREE SHIPPING to most of the UK!! (Scottish Highlands and Northern Ireland not included)

Here is some more information about the individual products we fitted to this customers van: 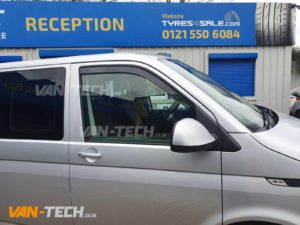 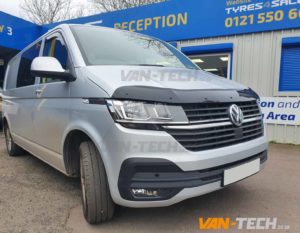 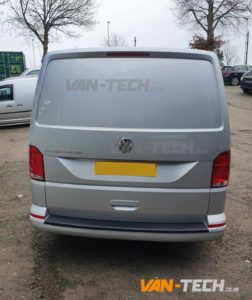 This  VW T6 T6.1 Transporter Rear Bumper Sill Cover Black Plastic is made to the highest standard when you buy and fit these you’ll appreciate the solid quality knowing that you won’t have any problems. 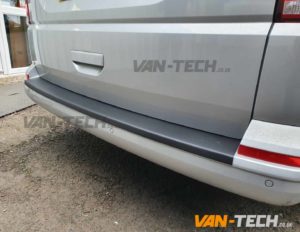 We have lots of products that will fit VW T6.1 including Side Bars, Roof Rails, Bumper Protectors, Interior Blackout Curtains, Alloy Wheels, Rear Spoilers with many more coming soon!

All of our van parts can also be brought from our retail store:

Why choose Van-Tech? Well, apart from a vast amount of choice of van accessories right at your fingertips.

We also offer some of the best products available at competitive prices, order them online and have them delivered directly to your home or alternatively you can arrange to have most of our products fitted at one of our fitting centres in the West Midlands.

Van-Tech was established over 5 years ago and we sell a huge range of accessories for Volkswagen Transporter Vans as well as many other makes and models.

At Van-Tech we source the best quality products available from home and abroad many of our side bars are now manufactured in the UK.